Paperback Perils: The Bands of Mourning

This is the sixth book in the Mistborn series. The first three books follow Vin and Eland, while the later books follow Wax and Wayne. There will eventually be at least one more book in the series but it has not been published.

Three hundred years after the events of the Mistborn trilogy, Scadrial is now on the verge of modernity, with railroads to supplement the canals, electric lighting in the streets and the homes of the wealthy, and the first steel-framed skyscrapers racing for the clouds.

The Bands of Mourning are the mythical metal minds owned by the Lord Ruler, said to grant anyone who wears them the powers that the Lord Ruler had at his command. Hardly anyone thinks they really exist. A kandra researcher has returned to Elendel with images that seem to depict the Bands, as well as writings in a language that no one can read. Waxillium Ladrian is recruited to travel south to the city of New Seran to investigate. Along the way he discovers hints that point to the true goals of his uncle Edwarn and the shadowy organization known as The Set.

I’ve written in a previous review of this series that the first half is fantasy and the second half is a western. This book is something else entirely. There are some serious classic western elements: like a train robbery by men on horseback. However, the second half is completely unexpected. Something that I really loved about this book was that it had me laughing. Most of these characters are mid-twenties to early forties and they get embarrassed so easily. Sanderson does a good job of making his characters people with quirks and faults. My main issues with this book is that it leaves us with so many questions, I really hope they are all tied up nicely in the final book.

One of my favorite characters in this series is Wayne. He has a unique way of looking at the world and really does what he thinks is best but his was of helping is sometimes a bit skewed. A one time thief, the only thing he steals now is accents, he understands people through the way they speak. People trust Wayne and speak to him because he knows how to sound like them, that doesn’t always mean his friends always understand why Wayne does what he does sometime. He is a good one to have in a fight though.

I recommend this series as a whole but this is not a stand alone novel. The best one to start with is The Final Empire but you can also just read the second half of the series and start with The Alloy of Law. Happy reading!

Don’t miss my reviews of the other Mistborn novels: 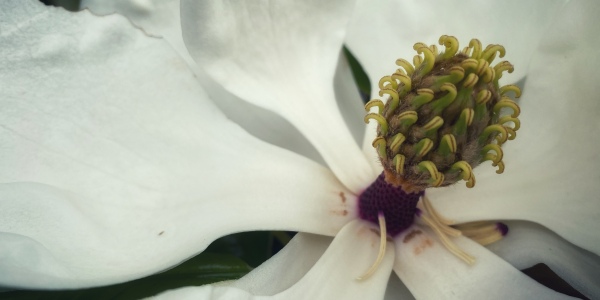