I’m still on my audiobook binge. I’m reading stuff too but there are a lot of audiobooks available through the library and not nearly all of them end up on this blog. The only thing is sometimes there is a wait because typically there is only one digital copy available at a time. Thus while I waited for the final Codex Alera book I decided to listed to the first book in The Cinder Spires series (and currently the only book).

This book is kind of steampunk without the full Victorian era setting. This is definitely its own unique world. The world building is neat, the airships aren’t unheard off but the fact that the people of this world don’t live on the ground is different. People live in giant spires that rise high above the surface world and each level is called a habble. Each spire is a country almost with each habble being its own city.

The creatures of the surface world are feared and spires conspire against each other. Airships run off eather, an energy that is captured and manipulated by specially grown crystals for specific tasks. Wood and paper are a sign of wealth because they are harvested from the dangerous surface world.

I recommend this book for fans of steampunk and forces that are almost magic, for fans of aerial battles and cat fans. This book wouldn’t be the same without the cats. The one warning I will give, I don’t know when the next book in the series is going to be released.

Slow Down, Write a Letter 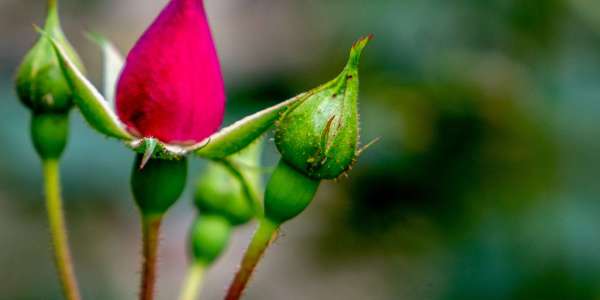 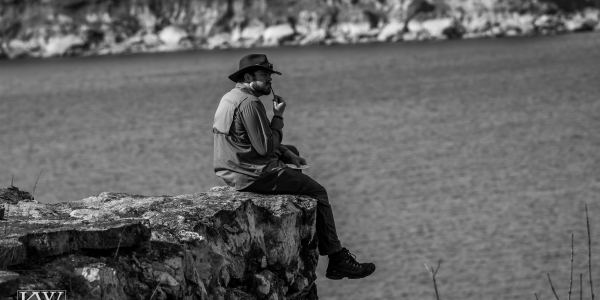