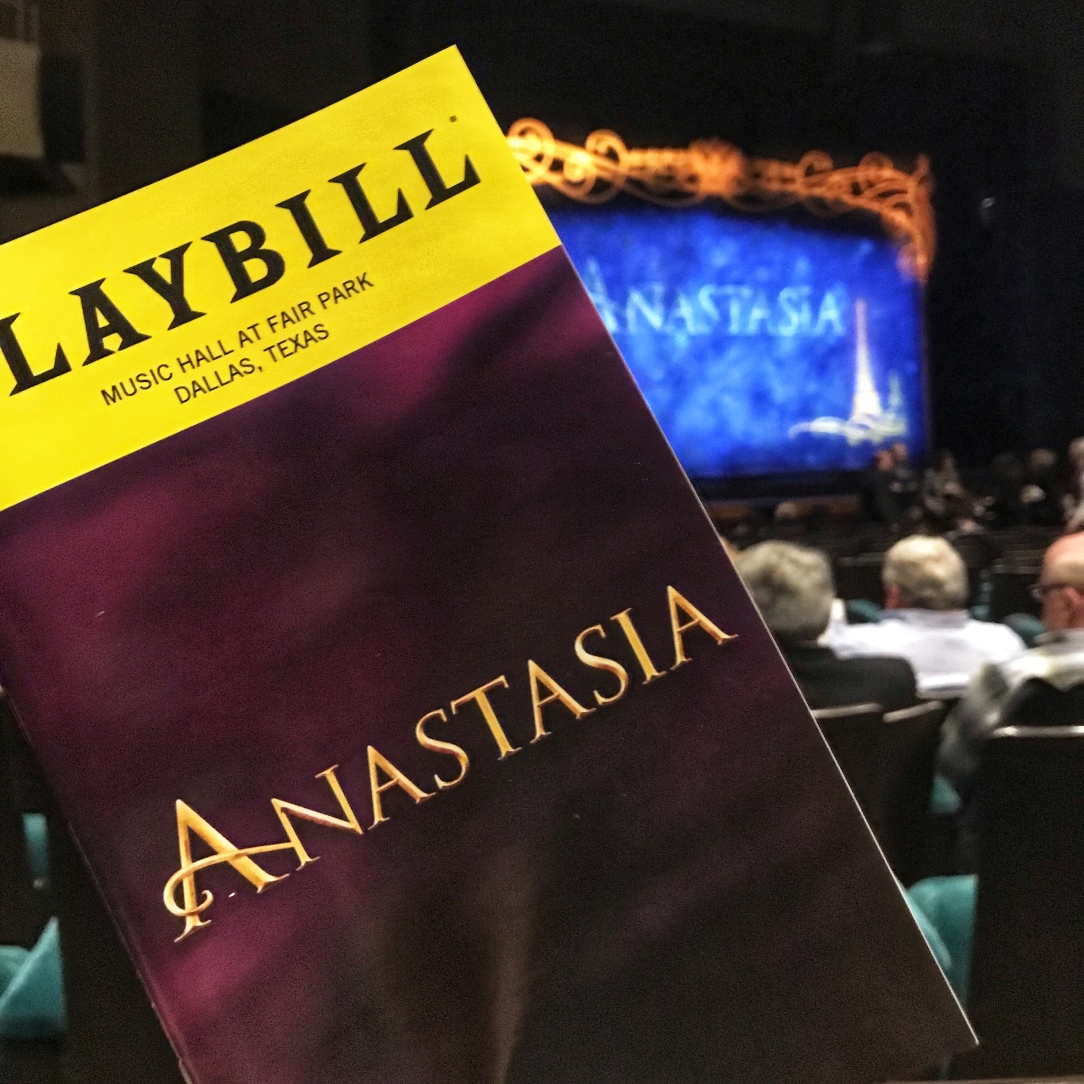 Another musical enjoyed. February has been a busy month for musicals. Not only did Keltin and I get to see The Book of Mormon but I also got to see Anastasia with my Grandmother. My Grandmother helped to foster a love of musicals as a child. I remember watching The Sound of Music, My Fair Lady, and West Side Story at her house.

This musical shares some songs and plot line with the animated movie that shares the name. However, there is no creepy Rasputin in the musical version. This performance is beautiful and the set pieces are quite well done. The costumes and many of the sets that were set in Saint Petersburg were darker, with more neutral colors of blacks, browns, and grays. The rainbow colors tended to be of a darker hue. Where as when the trio reach France the first set has them standing among trees covered in pink blossoms. The colors only get brighter from there.

This was a fun show to go to with my Grandmother because part of the sets were images of famous landmarks in both Saint Petersburg and Paris. My Grandparents have visited both cities in their travels and it was fun hearing about their experience that the sets pieces brought up in her memory.

I suggest this musical to fans of musicals and bright sets, to fans of the animated movie who look forward to Anya’s (Anastasia’s) songs. This was another wonderful performance by the Dallas Summer Musicals. 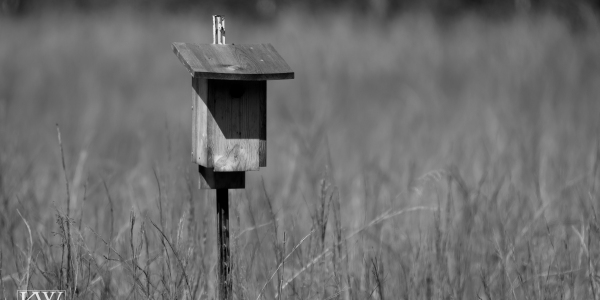 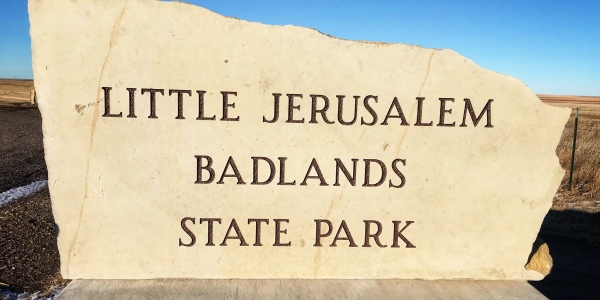 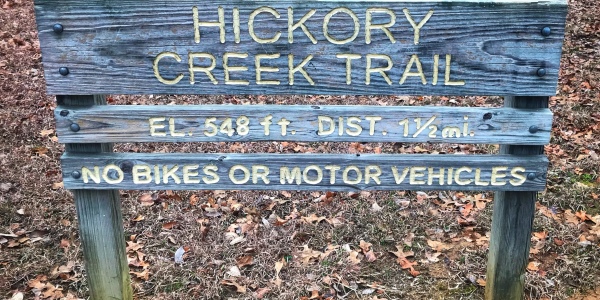