If you have ever stumbled across my category Live Performances you know that Keltin and I enjoy going to shows now and then such as musical. Never fear, I have a bunch of musical reviews coming up in the next year but in the mean time I’ll tell about the Dallas Symphony and the Meyerson Symphony Center.

It has been a while since I visited but the Meyerson is always a beautiful venue this time we saw a show called A John Williams Christmas. Which despite the word Christmas in the title the show allowed me to be a bit of a nerd. John William has composed scores from movies such as Star Wars, Harry Potter and Hook. Some of this wonderful music was performed such as the Imperial March and Hedwig’s Theme. I loved ever minute.

They also played music by friends and teachers of Williams such as Alan Anthony, Danny Elfman, and Dimitri Tiomkin. Some of the music played had need of a chorus and the Children’s Chorus of Greater Dallas were perfect. They sang beautifully.

If you are ever in Dallas and you love a fantastic performance make sure to checkout the Dallas Symphony. Next week I’ll be back with a travel post but I still have a LOT of video editing to do. Have a great Wednesday!

Here is to taking the next step. To this and many new adventures.
Bear is not sure about all this cold weather or why the living room has become a greenhouse. McGeeTravelTales.com
Happy Valentine’s Day to my husband on our first Valentines. Here is to many more.
I love the wild variety of colors and shapes of mushrooms. I know nothing about them but they fascinate me all the same and I look for them on every hike. What do you look for while hiking? McGeeTravelTales.com #olympicnationalpark #mushrooms #hiking #adventurerunsdeep #mcgeetraveltales
Candied Blood Oranges in Bittersweet Chocolate. Delicious. Find out more at McGeeTravelTales.com, link in my bio! #dessert #chocolate #mcgeetraveltales #tastytreats #foodie #foodiesofinstagram #foodiegram #foodiefriday
To Debbie, may hope, love and strength be with you in these days. We are with you. #love #beatcancer #family

Olympic Peninsula: a Ferry, a Troll, and a Chandelier 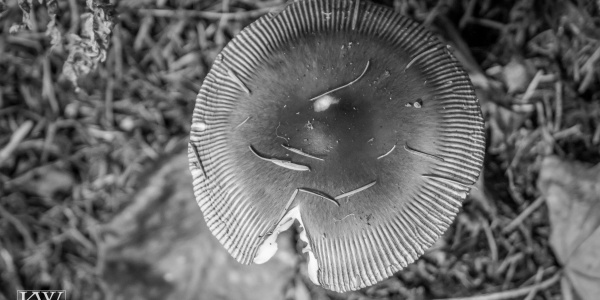