Our last port along the Yangtze was the city of Wuhan and we arrived with a hazy, red dawn. The city was still waking up as we disembarked for the final time. The moment was a bit bitter-sweet. Another part of my time in China was over but there were still adventures to be had. 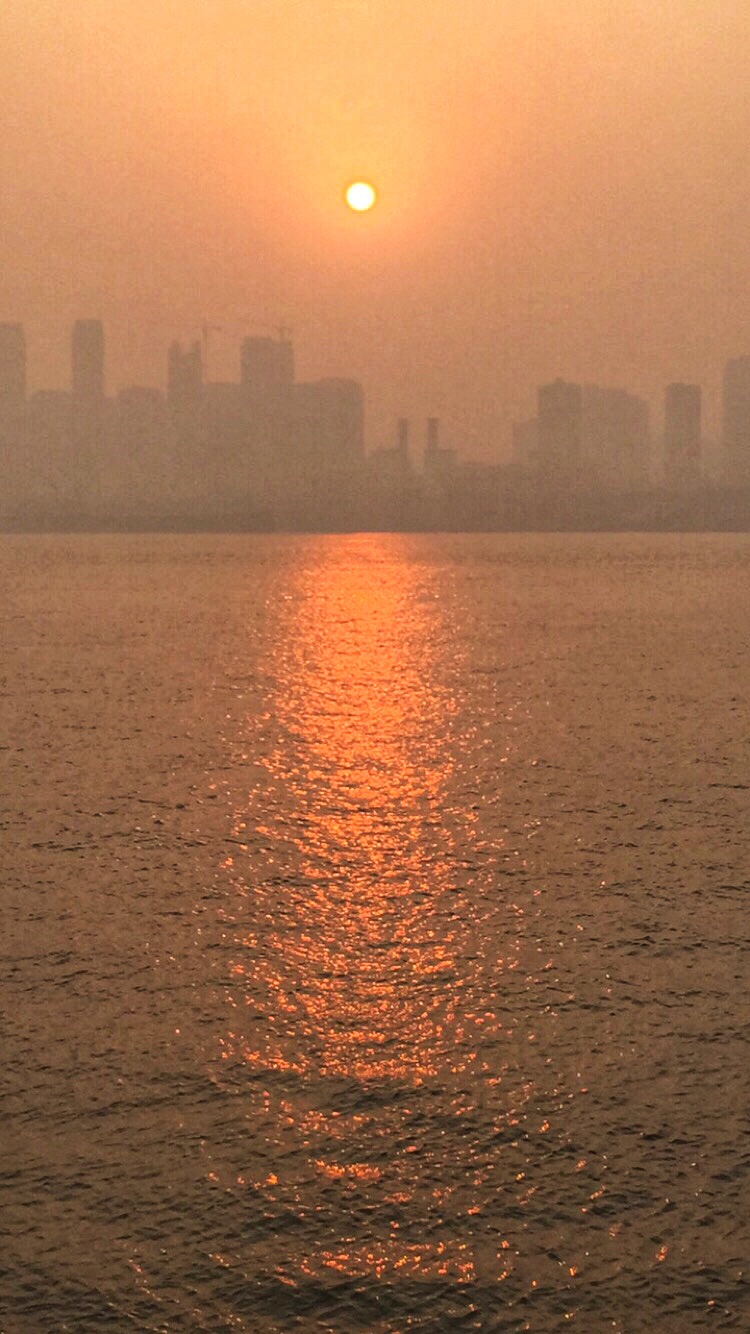 We visited the Hubei City Museum in Wuhan. For the post part it was the same as any other museum; filled with priceless ancient artifacts from times long past. One of the unique things about the museum was that on the day we visited they had local people playing traditional songs on traditional instruments. They played four pieces and I recorded a little bit of each. Please listen, the music is beautiful. 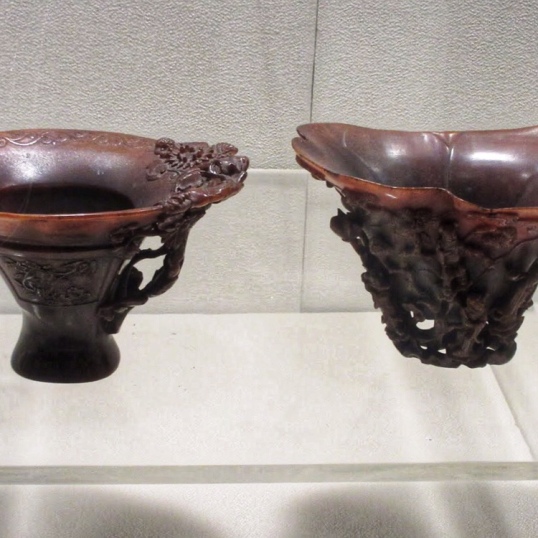 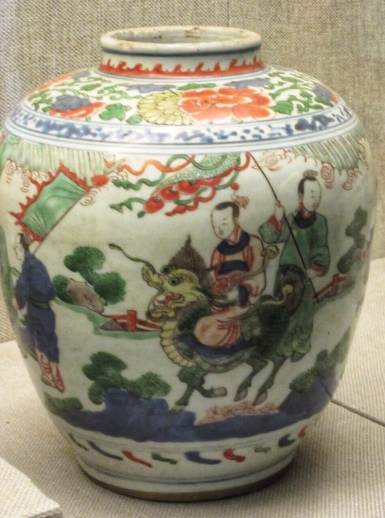 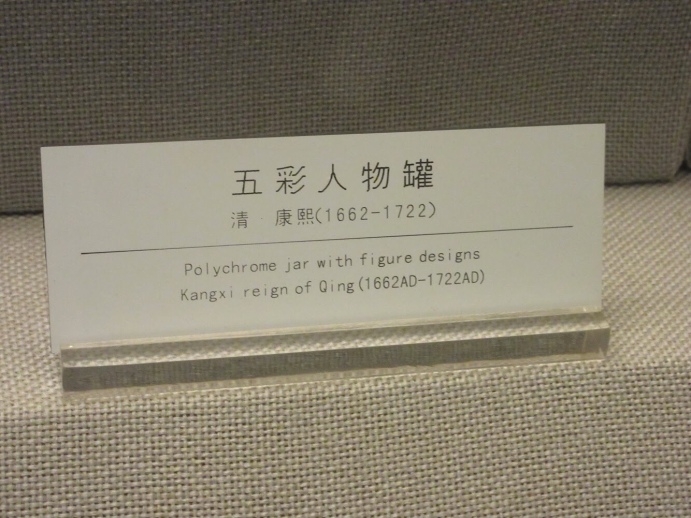 From the museum we headed to the airport for our last intra-China flight from Wuhan to Shanghai. There was no time for a sit down lunch so Viking had packed lunches for us on the bus. I like trying the local stuff even if I don’t necessarily know what I’m eating.

The airport was colorful and there were lots of different characters. One thing that did make me giggle was the sign in the bathroom about the correct way to use the toilet. To get on the plane to Shanghai we got on a trolley that took us out to the plane on the tarmac. The ride was HOT, there were so many of us stuffed in there. 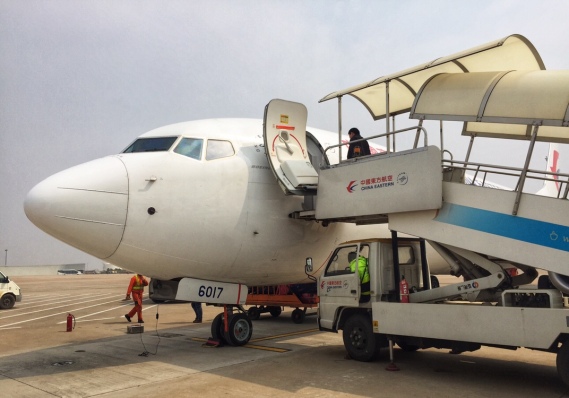 I hope that you have enjoyed this short post. Happy Wednesday and have a great rest of your week!

Keltin and I upgraded our camera this last summer and I got a macro-lens. There has been a bit of a learning curve but I love the close-up shots I can get with it! More at McGeeTravelTales.com #travelphotography #travelcloseup #mcgeetraveltales #canonr5 #flowerphotography #floral #flora #hiking
May 2022 be what we make of it. Yes, it is okay to be silly - it will make you smile. #2022 #happynewyear #mcgeetraveltales #80sfashion 📸 @camfield_photography
What a crazy year it has been, I’m grateful everyday for @keltinwiens. Happy Holidays to all! #merrychristmas #mcgeetraveltales Headdress rented from @lesmuses_vintage
Keltin and I had a wonderful time in Colorado and even if all the posts about it are done the memories will stay with us always. See all the adventures at McGeeTravelTales.com. #colorado #roadtrip #mcgeetraveltales #adventure
Some days you just want to sit and enjoy the bubbling of a river. More at McGeeTravelTales.com #arkansasriver #colorado #travel #adventure #mcgeetraveltales
It has been a heck of a first year of marriage with you. A new house, a pandemic, and so many amazing adventures. Here is to the first year of many. I love you @keltinwiens Happy 1st Anniversary