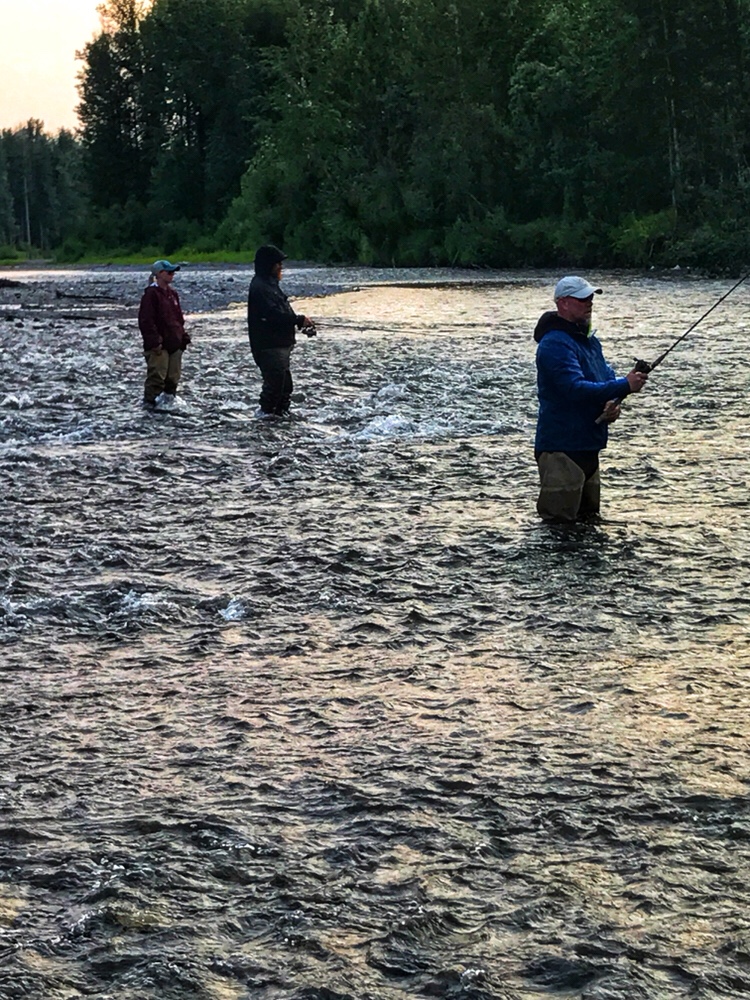 Our last day in Alasa.

This will be my final post about Alaska and it is bittersweet because it was a fantastic trip. The last night Brooke and I hardly slept, neither of us wanted to miss the last fishing trip. By the time we got to the shed where the fishing gear was kept Drew was already waiting. Curtis came out  from his room a few minutes later. Quickly we crossed the river and drove to where the staged boats had be left the day before. A quick run up the river and then we were out fishing. The morning was beautiful, bright, and crisp. Even at 5am it was light outside.

We were late to breakfast. None of us wanted to leave. Curtis said that people like us that were willing to get up crazy early and just go were part of the reason he started guiding. After breakfast a few of us took a short walk up to the local runway. It was just a wide cleared and flatten area. The path there was lined with brilliant magenta fireweed. 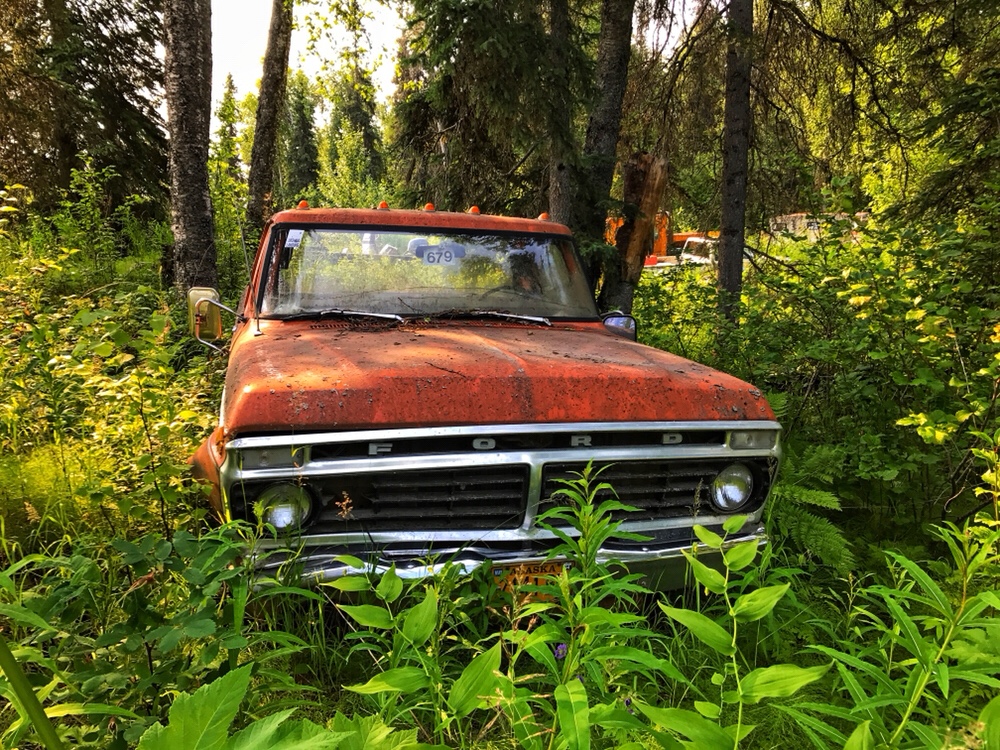 Leaving was difficult. The past couple of days had been wonderful and the trip as a whole had been fantastic. A float plane came to pick us up. We taxied along the Fish Lakes Creek to where it met the Yentna River. The Yentna is glacier fed and the silt makes it opaque but the Fish Lakes are clear water and as we moved into the larger river there was a jagged line were the two bodies of water met. 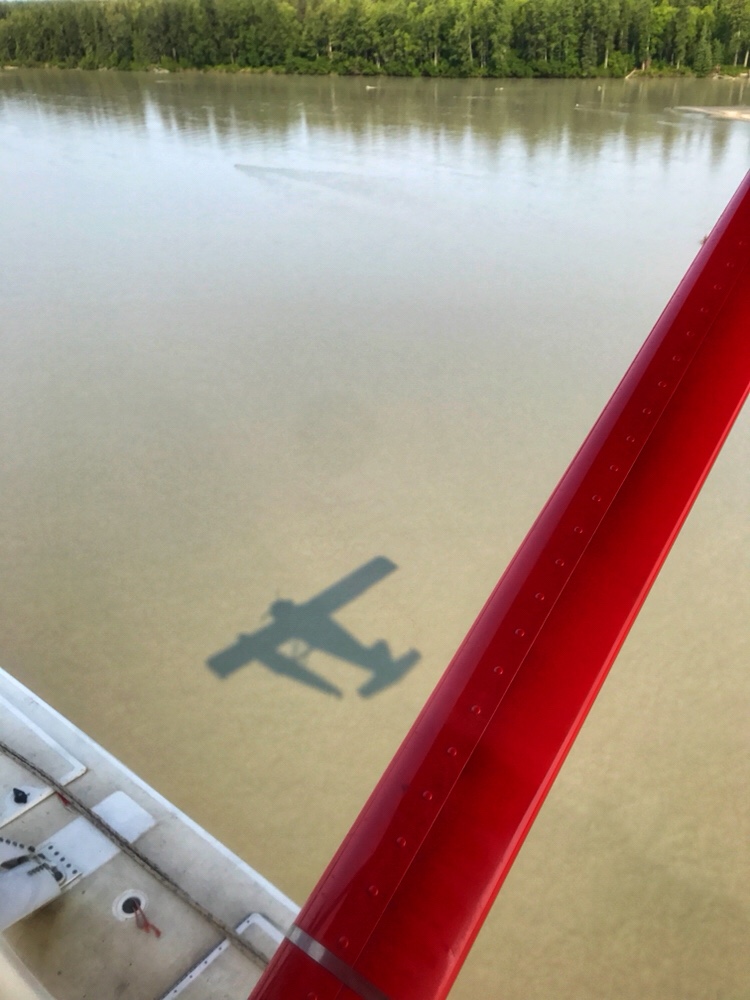 The flight back to Anchorage was beautiful but the rest of the day was a chaos of airports, waiting around, rushing to connecting flights and trying to get some rest crammed into small airplane seats that don’t recline nearly enough. It was wonderful to get home though. I’d missed my boyfriend, and my dog. Sleeping in my own bed was glorious. Alaska is wild and beautiful, I cannot wait to return. 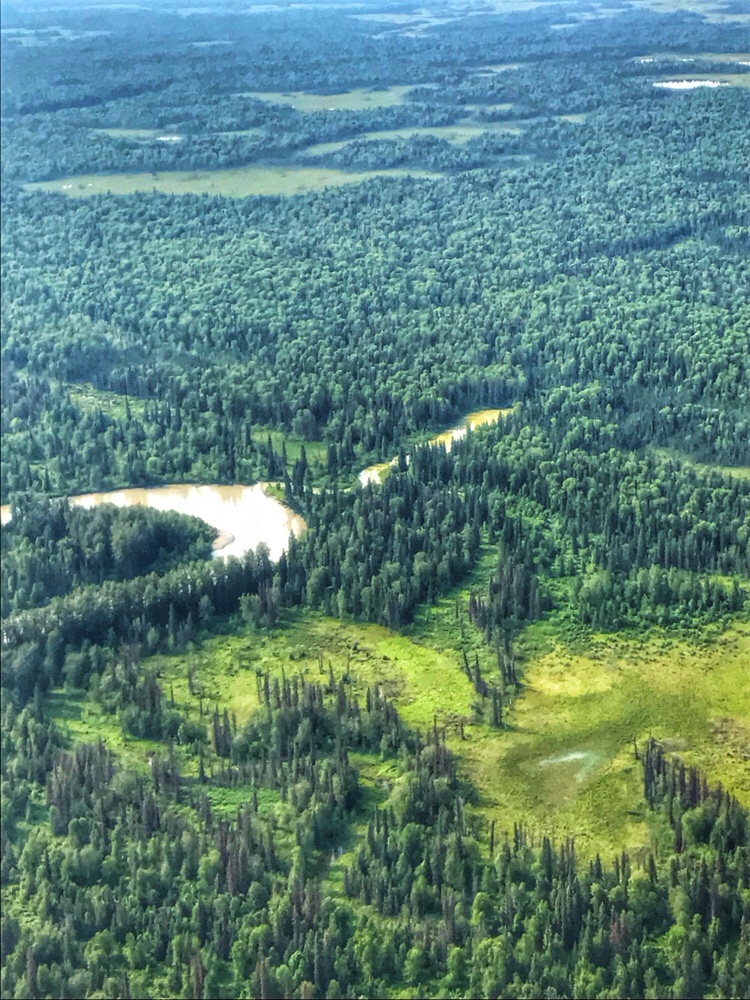 **All pictures taken by Laci McGee. 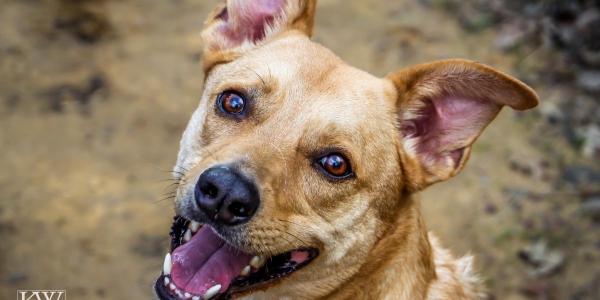 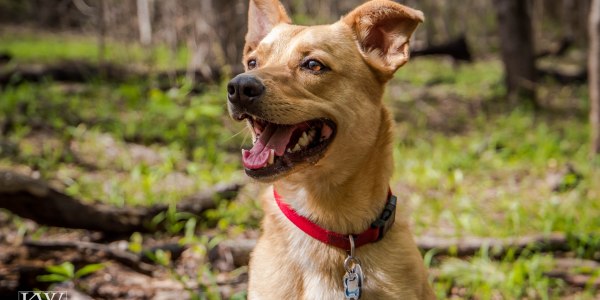 Must Haves for Camping with Dogs 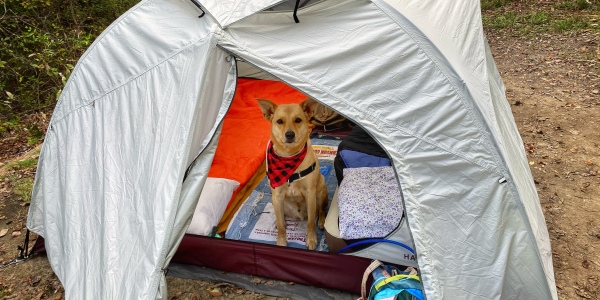 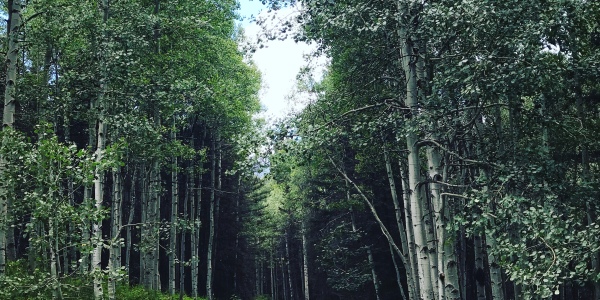