Swimming with giants: one of the most memorable diving experiences of my life.

My dad’s parents, Nana and Granddad (or Bill Bob), took the family to The Big Island when I was in high school. My dad, step-mom, sister and I were all certified to SCUBA dive at the time. My youngest sister (referred to sometimes as my half-sister) became dive certified later but it was several years after this trip. We had done several two tank dives over the course of the vacation but the best dive was the Manta-Ray night dive. Manta-Rays look like giant stingrays but they eat plankton. Remember this for later.
This dive started off funny. My sister had already had an interesting experience with a Moray eel on an earlier dive and was not a fan of them. Our dive group made the descent and, as we made our way towards where the Manta-Rays feed, the dive master began to point out the nocturnal underwater creatures. Lo and behold there is a Moray hunting for a meal when up comes a second Moray of about the same size. These two eels get into a short but interesting fight down next to the coral. It appeared that the interloper was trying to snag the fish that the first eel was after. One eel ends up biting the tail of the other; the bitten one swims away at an angle going up and right at my sister. You can scream underwater, it looks like a long stream of large bubbles coming out of your regulator. She screams and gets out of the eels way. The Moray does not hurt her but her reaction gives the rest of us a good laugh.
The main part of the dive consisted of a large number of dive boats congregating in “Manta Heaven” aka “Garden Eel Cove” (information provided by Martina S. Wing). All the divers were given dive lights and we sat in a ring around this plastic blue crate filled with massive dive lights that sat in a ring of stones. It was as if we were at some underwater bonfire. All the divers sat on the ocean floor and directed our lights towards the surface. While on the surface of the harbor, the snorkelers shown their dive lights down to the ocean floor. The nearest dive boat had a large blue underwater light. In the middle of this blue-white radiance spiraled a school of silver scaled fish in a column. All the lights attracted photosynthetic plankton and the plankton attracted the Manta-Rays. The rays are massive, they weigh approximately one hundred pounds per square foot. They have giant flaps, one on either side of their mouths, that they open and use to scoop in the tiny organism that they live upon. Despite their size, these great creatures appear as if they are dancing as they swim through the cool water. They swam in curves and loops to stay in the light. They tumbled through the blue-white glow that sparkled with silver scales and streaming columns of bubbles more graceful than dancers at a ballet. There were nine Manta Rays there that night but with the way they moved all over it appeared as if there were several more.
The dive was only at 40 feet or so but surfacing after that dive was like leaving an alien world. I left a blue-white glow, where giants gracefully danced, inches above my head, to come back to a cool dark world where stars twinkled, unreachable, in the black heavens.  That dive, those thirty minutes, were a glimpse into a different world. 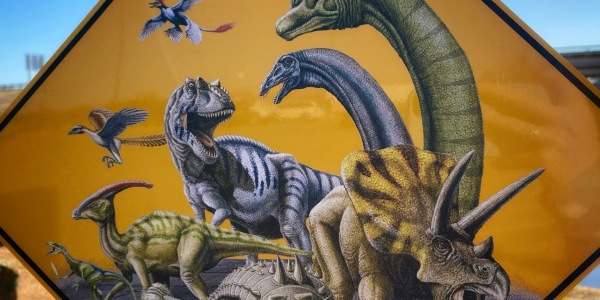