As you can probably tell from my past Paperback Perils posts I am a fan of Science Fiction and Fantasy novels. Of all the mythical creatures in all the books out there my favorites are the dragons. Let us explore:

In the Harry Potter universe dragons are just a magical creature. They are beautiful, deadly, and they act on instinct. The Hungarian Horntail protects her eggs from Harry in Goblet of Fire and in Deathly Hallows the dragon escapes given the chance even after years of imprisonment as a guard in Gringotts. As much as Hagrid loves them, they are animals with an animal intellect. They do not have the ability to reason. They are wonderful magical creatures in the wizarding world but fall short to the other dragons to come.

The dragon that is awoken in the epic that is Beowulf is a stereotypical treasure hoarding dragon. An ancient wyrm asleep on a golden bed who wakes and spreads terror and destruction with his fiery breath after the theft of a single golden cup by a poor thief. He is delt a mortal blow by the hero Beowulf. The dragon does manage to deal his own mortal wound to the mighty warrior. Thus the great ones end each other.

Please don’t take your Beowulf knowledge from the movie, go read the text. My favorite translations are the Seamus Heaney and Tolkien versions. 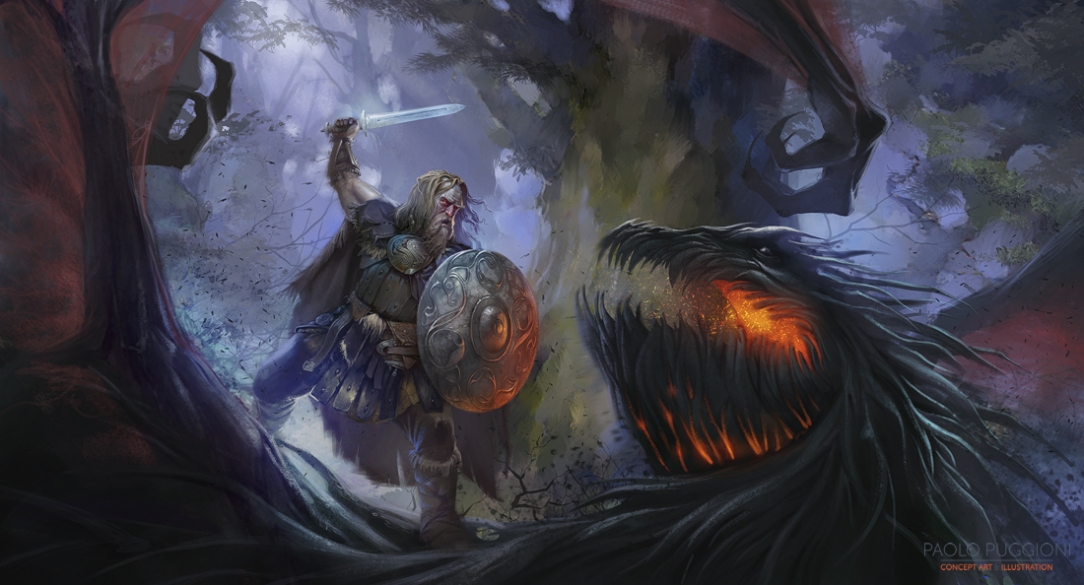 Smaug is one of my favorite dragons from fantasy. Tolkien definitely pulled in many elements from Beowulf (Tolkien was a linguist and one of the original translations of Beowulf) but Smaug is something more than his inspiration. Smaug steals the gold of the dwarves of the Lonely Mountain and slays the brave men of Dale, but what really sets him apart is his mind. Smaug is no meer animal, he has a reasoning and wicked mind. Yes, he acts in accordance with the nature of the fire drakes of Middle Earth but does so in clever and cunning ways. After Bilbo steals the cup and after his initial rage is over, Smaug searches for the dwarves in silence in the hopes of finding them unprepared. He can speak and spar in riddles. I would have loved to have had more of Smaug in the book but alas, I’ll take what I can get.

The dragons in the Eragon universe are a thinking a reasoning race with their own personalities, thoughts, and ideas (no, I’m not talking about the movie here). They are neither good nor evil as a race. They are as unique as the humans that they bond with. The dragon magic is tied with their nature and emotions; they are fierce and terrible when angered like any dragon. However, they study, learning from books and mentors. The dragons in this world practice battle flight maneuvers and working in tandem with their riders. The dragons are not the animals like those in the Harry Potter universe. They are just as sentient a race as humans, elves, and dwarves. The fact that they have four legs, wings, and can breathe fire just means that they were created differently than the other thinking and reasoning races. 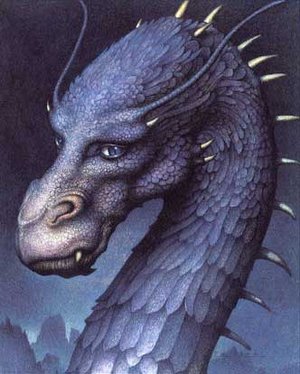 There are hundreds of other dragons out there in myths and literature, this list is nowhere near complete. These dragons and the stories that they come from have a special place in my heart and are unique enough in their creation and descriptions that I can look a differences in how Western Civilizations write them. I’m still learning about Eastern cultures perception of dragons, what I do know is that they are in part a status symbol and also used for luck