Colorado has a plethora of breweries and we actually visited two in Ouray. The first was for lunch, the second because of the name but more about that one later.

We enjoyed lunch on the dog friendly patio of Red Mountain Brewing right on the main street. They don’t have a large beer list and many of them at the time were pale ales and IPAs. Keltin and I typically don’t drink stuff that hoppy so we decided to get a glass each instead of a flight. I went with Everybody’s Ale – a nice crispy cream ale. Keltin had the Red Mountain No. 3 – a full bodied imperial red.

We got there right as they opened and since they weren’t too busy yet we were able to talk to our waiter a bit about what was good and he didn’t mind us taking our time to decide. His joke was actually:

We don’t make your food until your second beer anyway!”

I ended up with the mushroom pasta and Keltin had a burger. Good food and good beer and no, we didn’t have to order a second round.

This is a restaurant that I would visit again if only to sit on the patio with a cold beer and a cool breeze to look at the mountains all around. 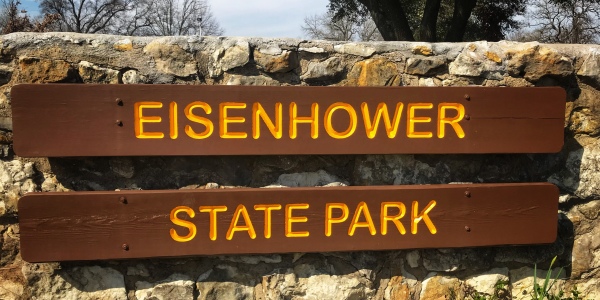 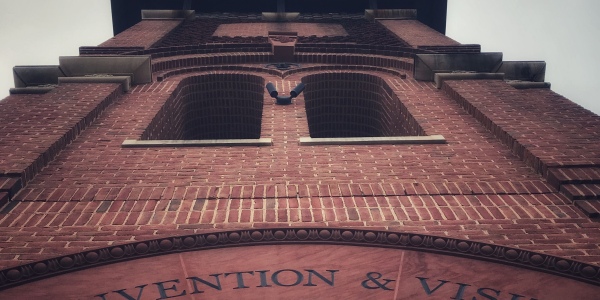